Around 43% of motor insurance policyholders would switch to a telematics-based policy if they were able to save 30% on their premium price, according to data and analytics organisation GlobalData.

Its 2019 UK Consumer Insurance Survey further found that if telematic policies could save motor insurance policyholders 10% on their standard premium price, then 11% of drivers who do not currently use telematics would be prepared to make the switch.

These findings reflect the fact that an increasing number of drivers are more used to having devices, such as telematics, in their vehicles. For example, GlobalData found that one in five motor insurance customers used a dash cam in 2019.

GlobalData referenced digital insurer Inzura, which offers a dash cam that acts like a telematics device to gather feedback about an individual’s driving habits.

Daniel Pearce, senior analyst at GlobalData, said that this type of device will “benefit policyholders, who will no longer need to obtain video files and manually upload them to an insurer’s portal. Insurers will also benefit, as the system will make it increasingly difficult for fraudulent claims to be filed”.

“However, despite the good news, this is something of a catch-22 situation because discounts on policies will be far easier to offer if more people take out the policies, as an increase needs to occur for the benefits to continue to be seen.”

Real-time data set to inform menuisation-based products, but can this deliver premium savings? 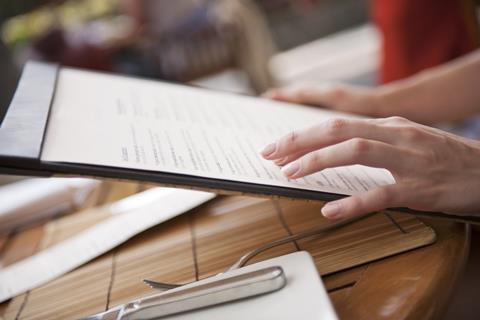