Personal injury makes up half of insurers' claims costs 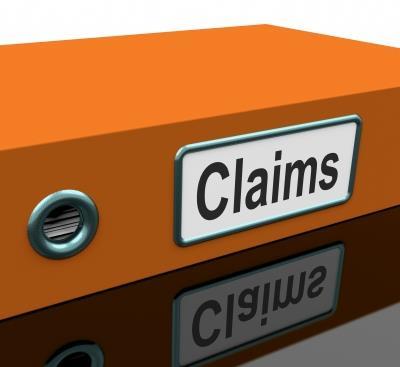 Personal injury claims costs accounts for half of an insurer’s overall claims costs, Allianz has said.

The insurer estimates that for every £100 a UK insurer takes in car premium, £30 goes on advertising and costs, while the remaining £70 is used to pay claims - half of which goes to personal injury claimants.

By contrast in the German market, Allianz estimates that just 4% of claims costs are the result of personal injury such as whiplash, the Telegraph reports.

The governments has introduced a number of measures to curb the rise of spurious personal injury claims, but Allianz said some law firms were still using had sell techniques.

Allianz UK director of claims Graham Gibson added: “There’s no doubt that hard-sell techniques are used. If insurers used any of the techniques the lawyers used, the hard sell, the FCA would have our guts for garters.

“There is a belief that pursuing a claim is free, but actually it comes back to the costs of premiums in the end.”