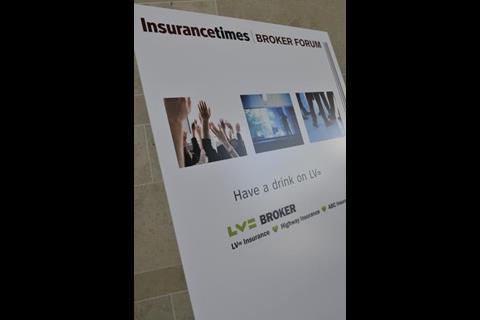 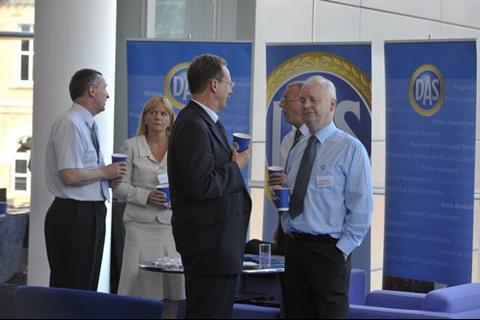 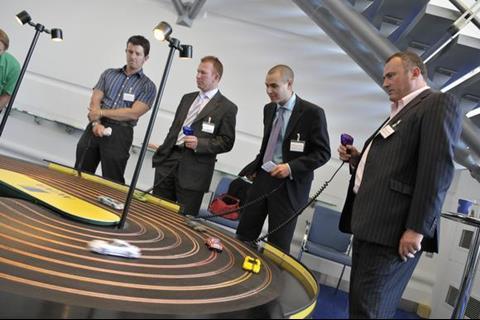 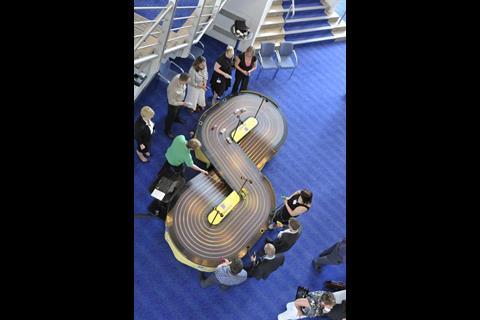 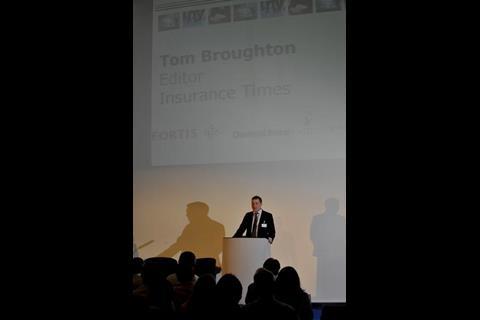 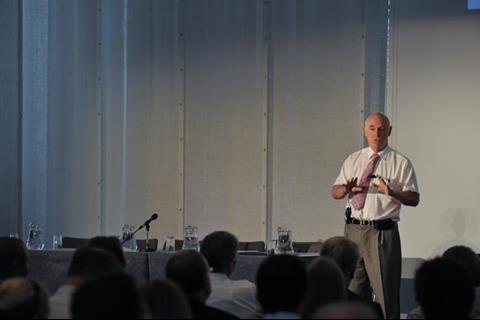 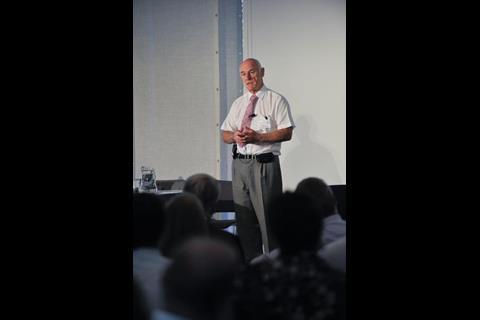 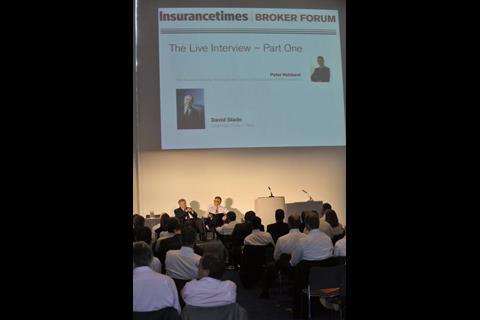 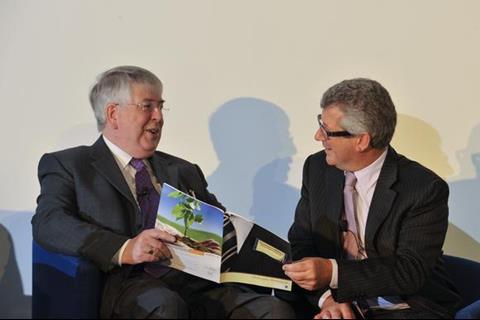 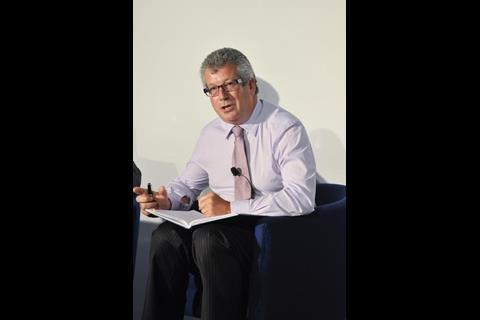 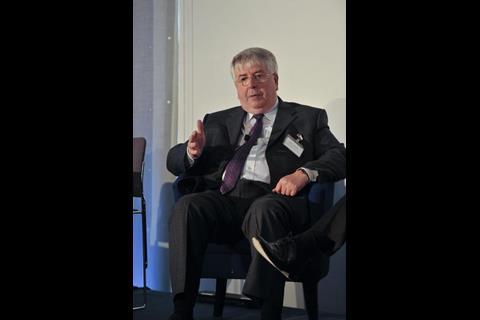 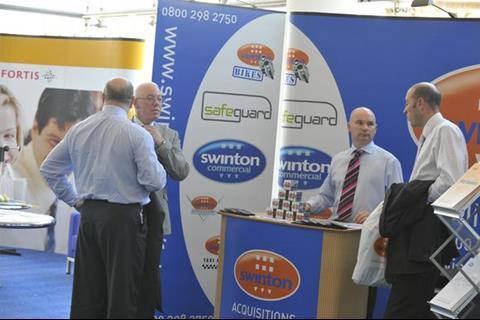 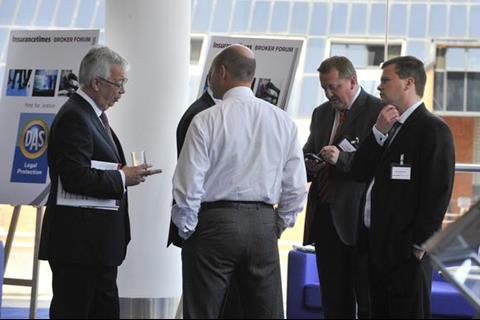 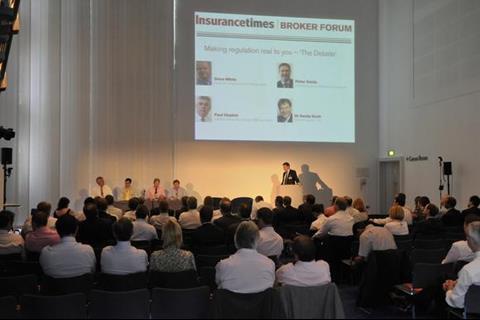 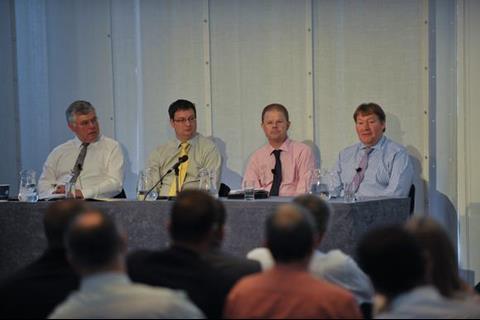 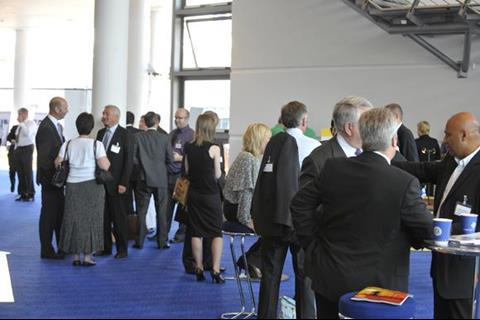 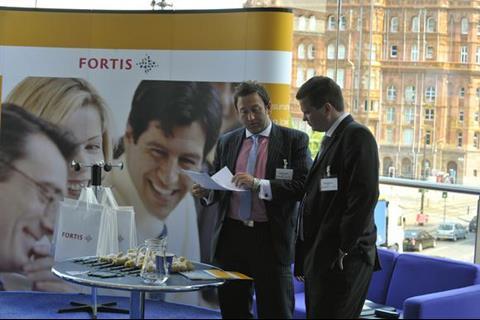 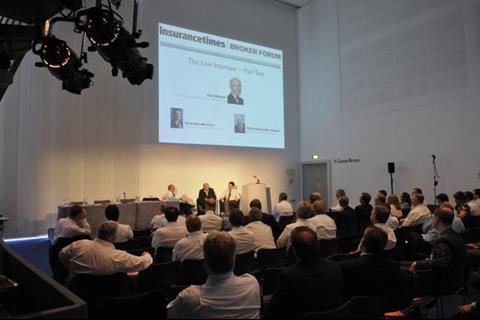 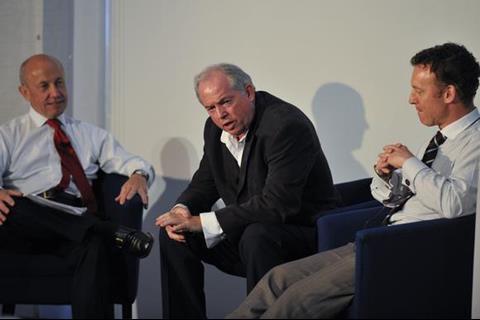 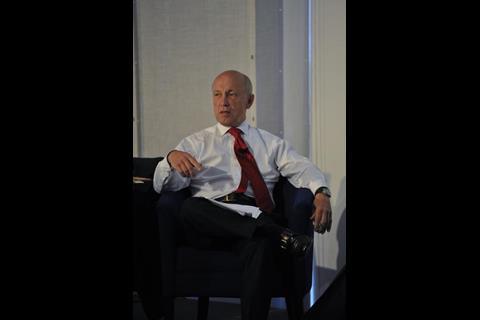 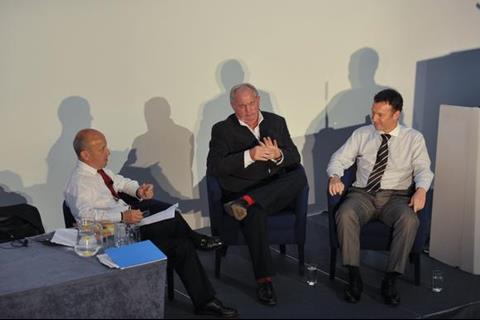 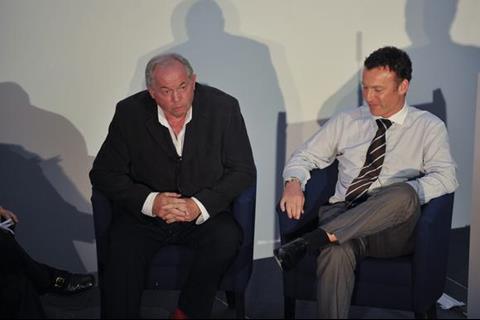 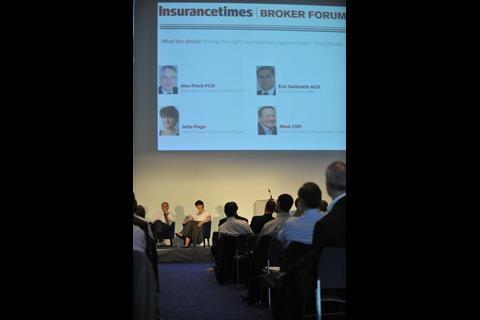 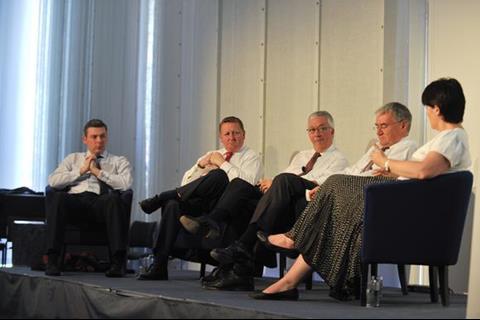 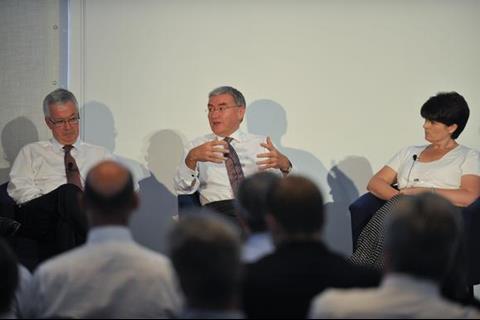 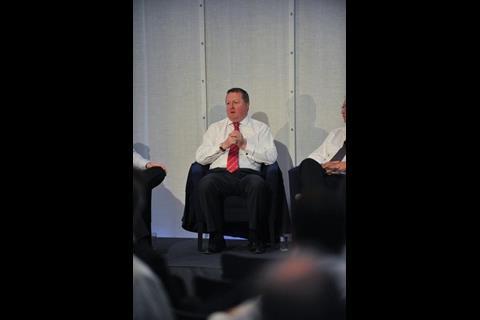 Exclusive images from the first broker forum held in Manchester

The inaugural Insurance Times Broker Forum was held yesterday at the Bridgewater Hall in Manchester.

See a selection of photos from the day where brokers were treated to an impressive line up of speakers.

The day kicked off with an introduction from Insurance Times editor Tom Broughton, who was followed by keynote speaker Patrick Smith, chairman of Swinton.

Brokers were also offered the chance to provide their feedback on the day as well as complete Insurance Times’ latest Broker Service Survey - open to all brokers - with the chance win one of five iPods.

See next week’s issue of Insurance Times for more.