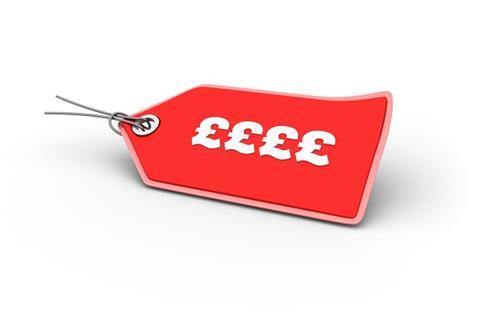 Epiris client Electra Private Equity received proceeds of £45m from the Davies sale, £2m higher than the valuation of its investment in Davies as of 30 September 2016.

Electra Private Equity paid £36m for its 57% stake back in 2011, and invested £5m over the course of its ownership, taking its total investment to £41m.

Epiris managing partner Alex Fortescue said: “We are delighted to have brought the investment in Davies to a successful conclusion. Dan and his team have done a tremendous job in transforming the business into a growing and successful third party administrator.”