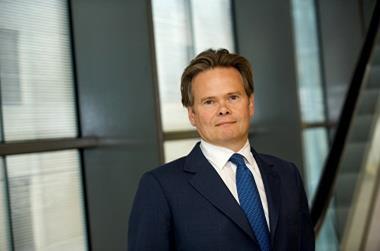 Insurance profit is the underwriting result combined with investment income.

The improvement in underwriting result came despite UK storm claims of $110m (£77.4m), which added 0.9 percentage points to the group COR.

The company said this was partly caused by improved claims management practices.

QBE Europe was able to improve its performance amid “intense competition”, particularly in the London market.