S&P to assign A+ rating to new unit 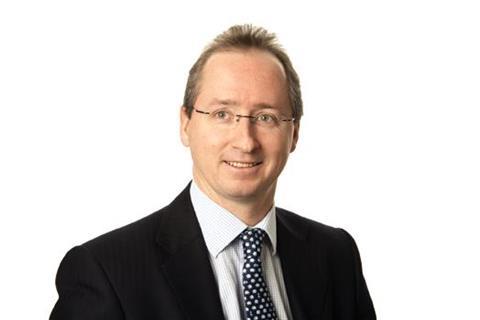 QBE European Operations has completed a restructure of QBE Re (Europe) Ltd.

It follows the formation of QBE Re that was announced on 7 March 2012, which brought together QBE Insurance Group’s treaty reinsurance operations under a single division.

Under the restructure, which received UK court approval on 7 September 2012, QBE Reinsurance (Europe) Ltd in Dublin and Secura NV in Belgium, will become branch offices of QBE Re (Europe), which will have a consolidated capital base of €536m (£429m).

QBE Re chief underwriting officer Jonathan Parry said: “With the simplified operating structure in place and with confirmation that excellent financial strength ratings extend across all three of our underwriting platforms, QBE Re is well positioned to deliver the anticipated benefits of our global platform to brokers and clients.”

Standard & Poor’s has confirmed it will assign an A+ financial strength rating to QBE Re (Europe) once the newly merged operation becomes effective.