Race to the end for IT Pack finalists 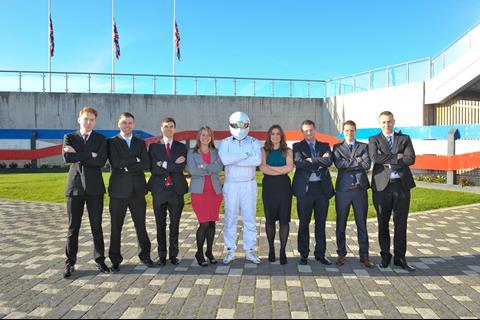 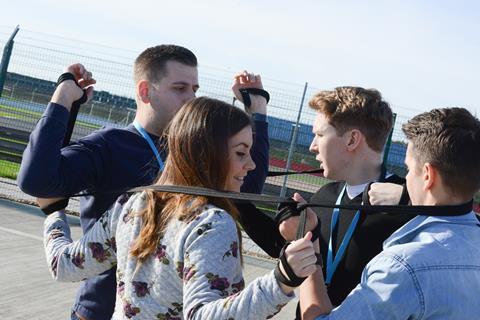 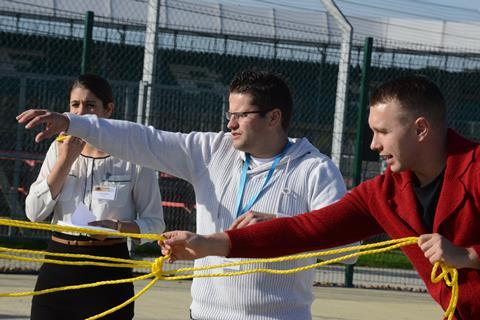 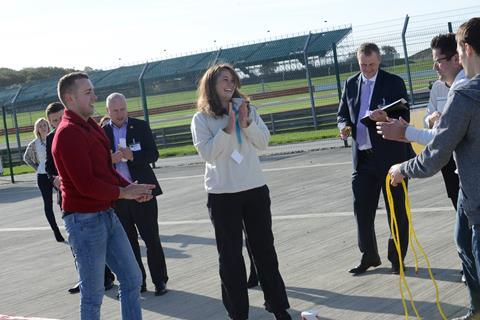 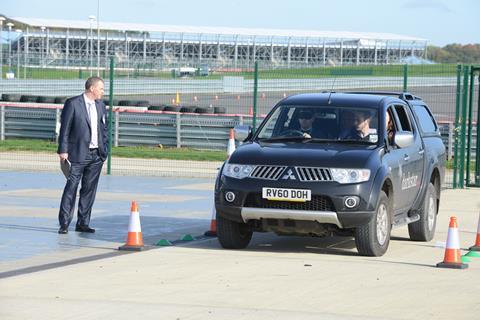 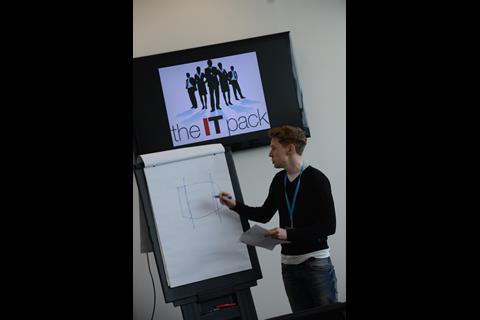 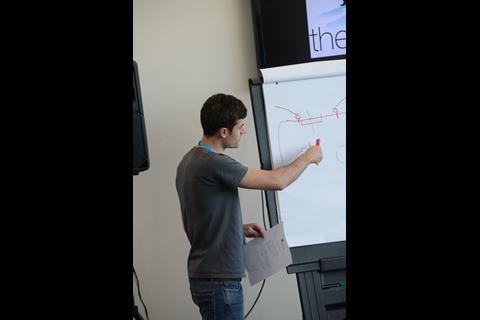 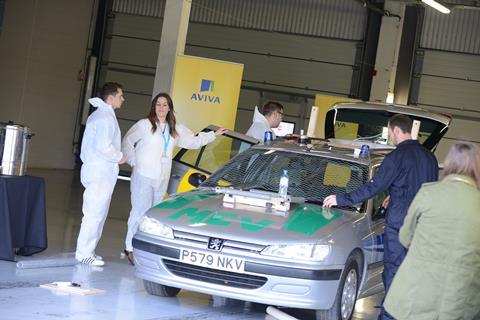 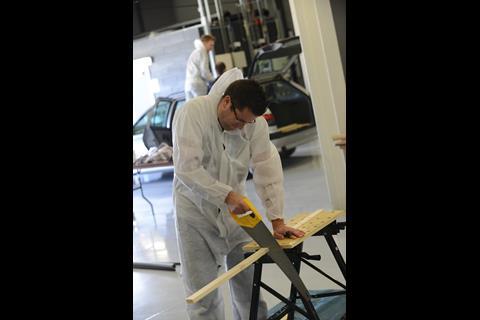 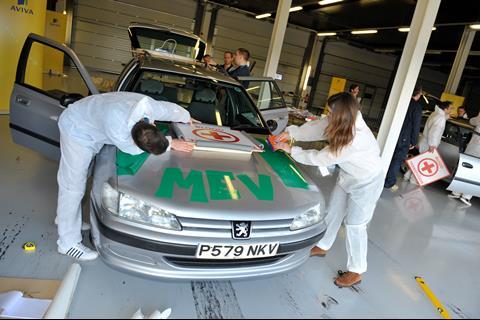 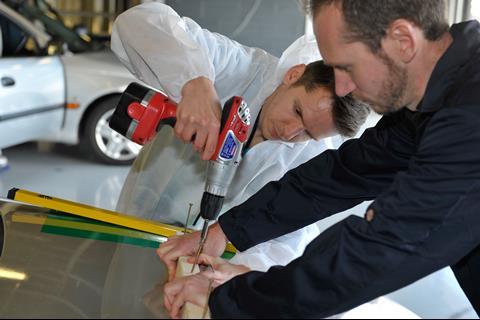 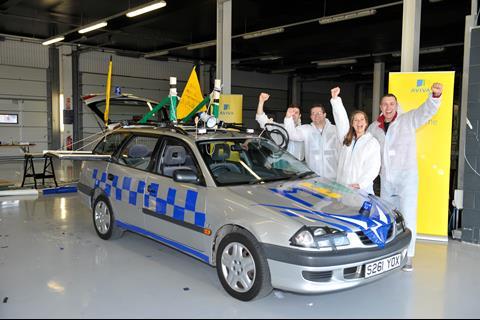 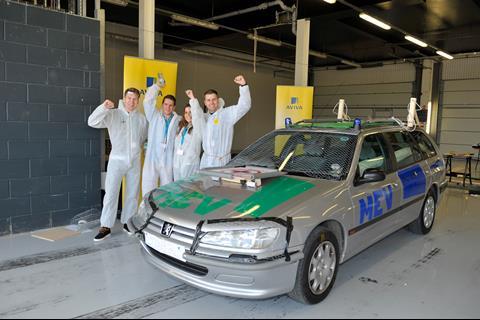 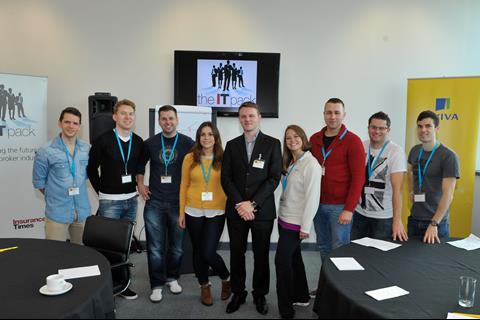 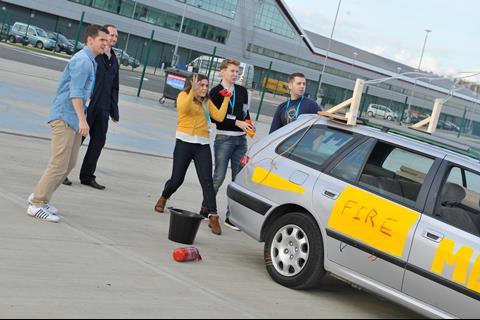 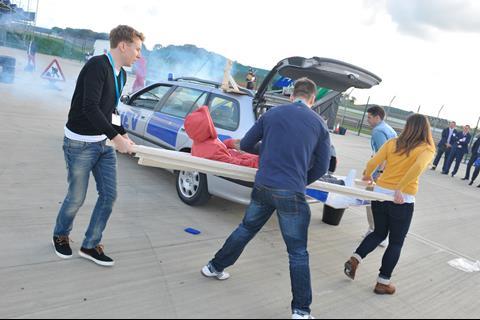 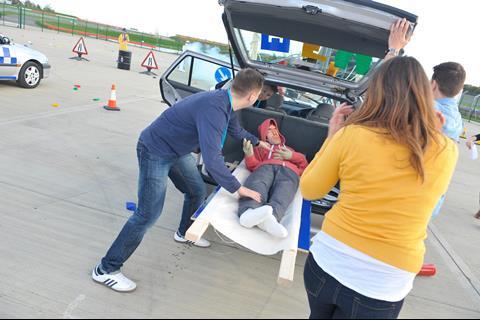 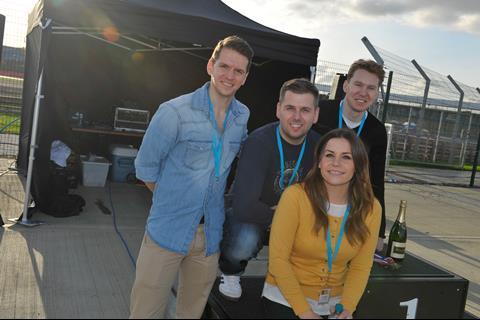 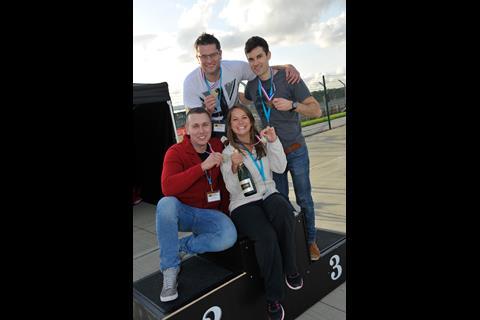 Young brokers meet at Silverstone to compete for title

The search for the IT Pack Member of the Year came to a close on 24 October as finalists from around the UK took to the Silverstone race track to compete for the title.

Creativity was put to the test as the groups were tasked with developing their own emergency vehicle.

The IT Packers also faced a tough interview round where they were quizzed about their career, future aspirations and why they should be named the champion.

The winner will be announced at the Insurance Times Awards on 3 December at Battersea Evolution in London.

Click on the links below to read what happened at each regional event: