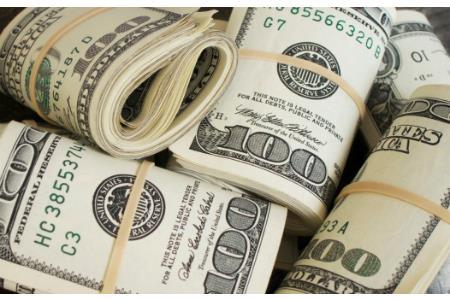 RDG, a subsidiary of Chicago-based Ryan Specialty Group (RSG), completed the sale today after originally announcing the deal on January 6.

An RDG spokesman said: “With Midas having joined RDG, the company now has scale and presence in personal and commercial lines in both Northern Ireland and the Irish Republic.

“Midas adds significant premium and distribution firepower to RDG’s fast growing home and commercial books, and it will extend the group’s reach into standard and non-standard private car.”