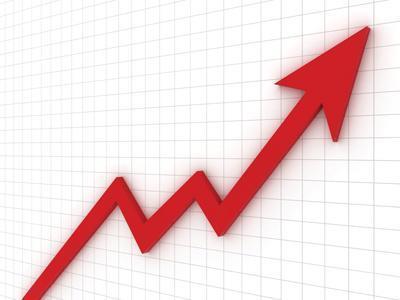 RSA Group has reported that its post-tax profit increased three-fold to £244m compared with £76m in 2014, after one-off costs associated with its restructuring and turnaround plans.

The COR performance was helped by the strong performance in Canada where the COR improved by 6.9 percentage points to 91.7% from 98.6%.

RSA said the weather and large losses of £68m were worse than planned but £20m better than 2014. The net cost of the December storms was £76m.

During 2015 the disposals of businesses in Hong Kong, Singapore, China, India, Italy and UK Engineering were completed. The disposal of its Russian operations were completed post year-end.

In September the £403m sale of RSA’s Latin American operations was announced and this is scheduled to complete in stages over the next six months.

The insurer said it was progressing well with its goal to improve operating performance from below that of its competitors to ‘in the pack’ and then towards ‘best in class’.

Technology advances are a big driver behind improving its underwriting results and customer service.

Group chief executive Stephen Hester said: “2015 was a year of major achievement for RSA. As a result, the turnaround phase of our Action Plan is largely complete and we have good prospects of substantial further performance improvement.

“RSA is now a strong and focused international insurer with leadership positions in the UK, Scandinavia and Canada. The Group’s strategic restructuring will complete in 2016 as remaining contracted disposals close. The power of increased simplicity and focus is already helping drive better performance. RSA is well placed for a bright long-term future.

“In 2015, we delivered both value and risk reduction from successful disposals, Solvency II approval and a positive UK pension agreement. We delivered strong and pleasing improvements in core business performance, with plenty more to come. We showed the promise of our customer offering, winning our largest new partnership agreement with Nationwide Building Society for their UK home insurance business.”

The insurer is targeting annual cost savings of more than £350m by 2018.