Payments compensate Egan for bonuses he forfeited on leaving Towergate 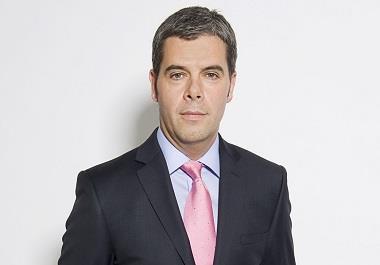 RSA’s annual report shows the company paid Egan £1.1m when he joined the insurer on 1 October last year to replace cash payments he forfeited or had to pay back to Towergate on leaving.

It also paid him a further £500,000 in early 2016 to compensate him for his forfeited 2015 cash bonus, half of which was in cash and the other half in restricted shares.

Egan will have to repay the bonus if he resigns from RSA or is fired for gross misconduct within two years of appointment.

Egan was Towergate’s chief financial officer, and he also served as interim chief executive from February 2015 until his departure.