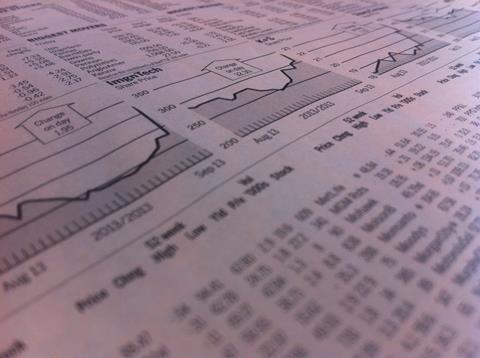 RSA shares were up sharply in early trade, after Zurich proposed an all-cash offer of 550 pence a share this morning.

Based on the 1.02bn shares RSA has in issue, the proposed offer would value the company at around £5.6bn, a premium to RSA’s current market value of £5bn.

Under the terms of the proposed offer, RSA shareholders would retain the right to receive the 3.5p interim dividend RSA announced on 6 August.

RSA said its board had told Zurich that it was willing to recommend the 550 pence offer to RSA shareholders, subject to the satisfactory resolution of other terms.

RSA said its board is in discussions with Zurich about these terms.

RSA has also agreed to extend the deadline for Zurich to announce a firm intention to make an offer under the City Code on Takeovers and Mergers.

Zurich now has until 5pm on 22 September, which RSA said was to enable the parties to conclude their discussions.