RSA to give employees bonuses after backlash

RSA Insurance has decided to hand employees a ”discretionary bonus” after a huge backlash from staff.

Group chief executive, Stephen Hester received a hefty bonus ater a tough 2017, where it registered UK and international underwriting losses of £116m and a combined ratio of 100.5%.

Catastrophes such as hurricanes and escape of water claims led to the loss.

But the company performed strongly in Scandinavia, which is accounted for separately from UK and international, and that led to a group operating ratio of 94%.

Despite this, Hester still took home an extra £4m on top of his £1m salary, including a £1m bonus.

But now, after employees complained via the company’s intranet, RSA has agreed to give discretionary bonuses.

A spokesperson for RSA said: “Last year was an exceptionally challenging year for the insurance industry.

“RSA’s UK business bore the brunt of large weather-related losses, which impacted the performance bonuses in the UK.

“We have an open and transparent culture that encourages feedback, so when the UK management and staff expressed concern, we listened and paid a discretionary payment to our frontline colleagues in recognition of their hard work and energy throughout the year.”

RSA Q1 hit by ‘Beast from the East’ 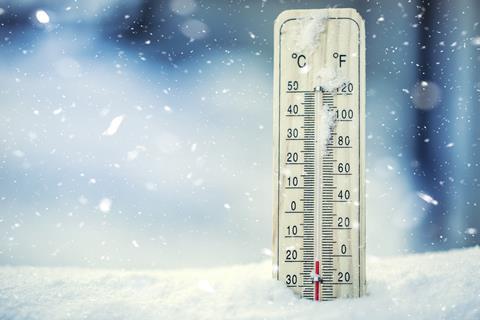