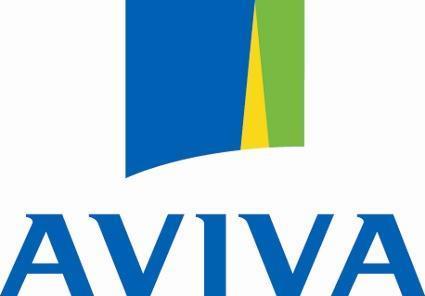 Standard & Poor’s (S&P) has downgraded Aviva’s US operations one notch to A- from A.

The action follows Aviva’s announcement last Thursday that it is in talks to sell its US life and annuities business.

S&P said in a statement: “The increased level of uncertainty around the US operating subsidiaries’ future ownership was reflected in the negative outlook. We are removing this notch of parental support given our belief that there is an increased probability that the US operations will be sold.”

In addition to the planned sale of the US operations, Aviva revealed last week that it was exiting eight more business areas as part of its restructuring plan, with exits likely to take place in early 2013.

The company confirmed it was in talks to sell its US life and annuities business, although it said it would be sold at a “substantial discount” to the IFRS book value of £2.4bn.