Eiopa says the sector is more vulnerable to a ‘double hit’ 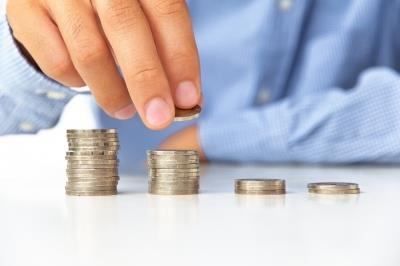 One in 12 European insurers does not hold enough capital to comply with the new Solvency II requirements, according to stress tests carried out by the European Insurance and Occupational Pensions Authority (Eiopa).

The regulator said that the safety buffers of 8% of insurers are inadequate under the forthcoming Solvency II regime, due to come into force in little more than a year.

Eiopa, whose tests were based on balance sheets as of the end of 2013, said the insurance sector was more vulnerable to a “double hit” stress scenario that combines decreases in asset values with a lower risk free rate.

But overall the stress test found that the sector was “generally sufficiently capitalised in Solvency II terms”.

Companies whose financial positions fall short of the minimum required under Solvency II will not face immediate sanctions, according to Eiopa. But they will have to satisfy the regulators that they can shore up their capital buffers to withstand shocks.

Some 14% of insurers also fell short of the “solvency capital requirement”, which adopts more stringent criteria than the minimum requirements. These 14% of companies account for just 3% of the sector’s assets, however.

Eiopa said: “A continuation of the current low yield conditions could see some insurers having problems in fulfilling their promises to policyholders in eight to 11 years’ time.”