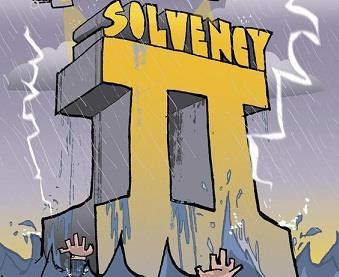 A number of insurers operate as mutuals, including LV= and NFU Mutual.

According to The Times, Wood made the prediction in a speech at a conference on the future of financial services.

Wood asserted that many mutuals would have to merge or demutualise to raise the money to cope with Europe’s new capital regime for insurers, which comes into force in January next year.

However, he added that the largest mutuals will survive because they are able to raise equity-style capital.