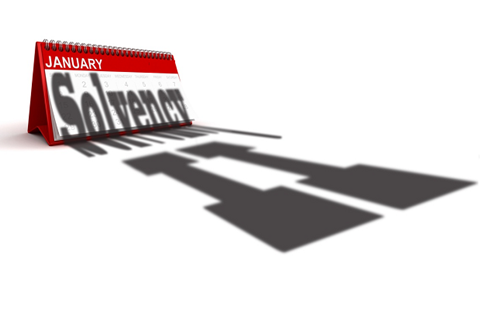 UK insurer Prudential is looking to move its headquarters out of London, with Hong Kong and Singapore likely destinations, as Solvency II draws closer.

According to the Sunday Times, Prudential drew up plans to move over three years ago, as it believes that Solvency II regulation won’t look kindly upon its US and Asian operations.

The news follows a number of banks, including HSBC, who have threated to move out of London amid fears their operations would be impacted by the regulation.

Solvency II, which will come in to effect from 1 January 2016, is an EU legislation that will be regulated by the Prudential Regulation Authority.

According to City sources, Prudential will look to sell its UK operations or push them out in to a separate listed company.