Some London jobs to go as ERS moves roles to Swansea 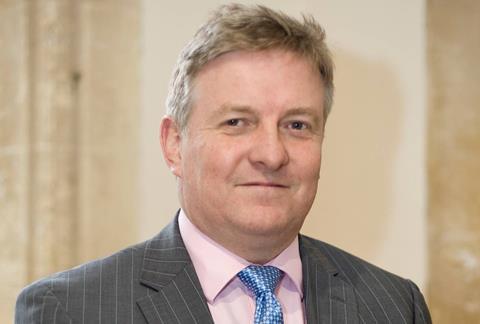 ERS could cut up to 38 jobs in its London office is it moves the roles to its Swansea hub.

The move is part of a series of organisational changes by the insurer to hit its mid-term target of a 90% combined operating ratio (COR).

As a result the insurer has entered into consultation with affected London staff.

ERS has operations in both Swansea and London. London focuses on having market specialists and Swansea focuses on operational excellence.

Following a review, the insurer is also planning to make a number of other organisational changes, which include:

The insurer said: ”As a result of these changes some 38 roles currently based in London will move to Swansea. Given the move of the roles ERS has entered into consultation with affected employees.”

ERS’s Swansea site is located at Crucible Park and it has been expanding in the area over the last three years.

ERS chief executive Ian Parker (pictured) added: “I am confident that these changes will create the right balance for ERS in terms of roles based in Swansea and London and will help ensure that we deliver profitable, sustainable growth that will benefit our brokers and their customers and our shareholders and employees.”