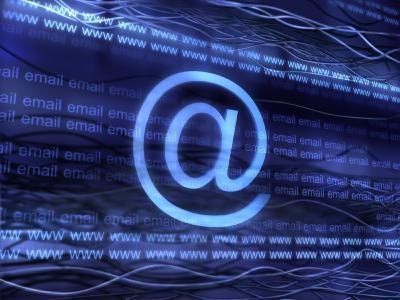 The London-based underwriting agency has replaced its old underwriting system with Eclipse, which now handles all of the firm’s Lloyd’s, company market and non-bureau London business.

Starr Underwriting Agents is a subsidiary of Starr Companies, the US insurance and investment group run by ex-AIG chief executive Hank Greenberg.

Starr Underwriting Agents’ chief executive Steve Blakey said: “Going live on target has allowed us to modernise swiftly and effectively so we can do better business. To achieve this we’ve worked closely with Sequel to rationalise our processes to make them more powerful and effective.”

Sequel sales and marketing director Michael Graham added: “Starr Underwriting Agents Ltd are sending a strong message to the market about just what a forward-thinking underwriter can achieve with the right kind of software over a very short period. Sequel worked in partnership with the Starr team to ensure that the whole process was a seamless experience.”