TEn planning to target established brokers as well as start-ups 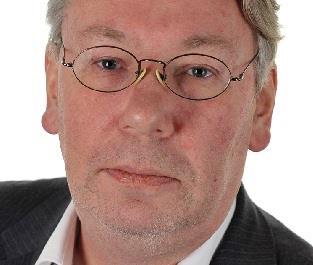 The network has made a name for itself as a network for start-up brokers trading as appointed representatives, but wants to start attracting small brokers that already have a trading history and their own FCA authorisation.

Sharp told Insurance Times: “Pretty much everything we have done so far, bar one, has been a start-up, which has served us very well because we are regarded as the first place for most people to look if they are doing that sort of thing.

“We feel there are a large number of smaller brokers who really ought to be looked after slightly differently than they are at the moment, and our specialisation is smaller brokers.”

More than 20 new members joined TEn in 2014, but there were some departures and the network no longer counts some members, which resulted in a net increase of 16 in the year.

Sharp said TEn’s switch to employee ownership last year had been an attractive feature for some brokers.

Sharp expects to attract a similar number of new members in 2015, but says  that GWP growth may be more modest. He noted that achieving the same percentage growth gets harder every year the bigger the network gets.

But he added that there is a possibility for more growth, depending on how the year pans out. He said: “We look like we are up 40% so far this month, so who knows.”