Three to appear in crown court over LV= executive murder 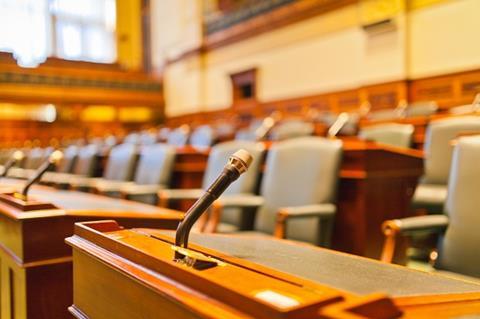 Hedger died of gunshot wounds on 30 April following a break-in at his home in Dorset.

They appeared in Poole Magistrates’ Court on Saturday, where they were remanded in custody and ordered to appear before crown court judges on 9 May.