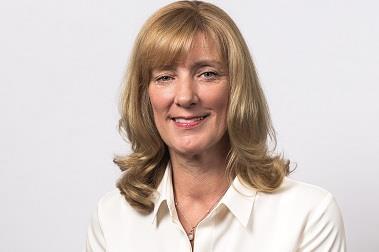 A&A Group chief executive Tony Allen is shifting his focus to the group’s Gibraltar-based insurer, Mulsanne Insurance Company, as part of a reshuffle.

All Service Underwriting’s staff and business-critical assets have transferred to KCASL. Allen has also become a director of KCASL.

Under the reshuffle, A&A deputy chief executive Sharon Beckett has been named chief executive of the group’s retail broking business, based out of Hampton Hill and Cwmbran.

Beckett said: “With the new administration and claims business and the ongoing challenges presented by Solvency II, Tony is looking to expand Mulsanne and secure its long-term future.

“This is an exciting time for the group and we believe these strategic moves will strengthen our focus on our core activities.”

She added: “2015 saw a significant upturn in financial performance for the group and a return to operating profit. 2016 is also performing to target and growth is in line with plan.”