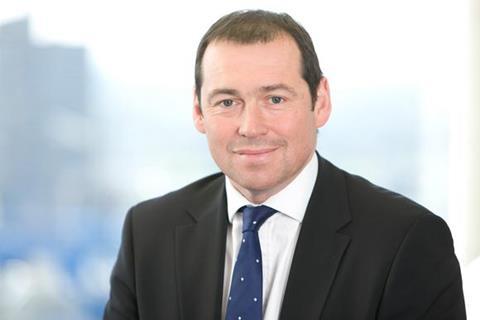 Towergate has hired investment bank Morgan Stanley to advise it on the sale of its Paymentshield division, according to the Sunday Times.

There have been market rumours over the past six months that Towergate is looking to sell Paymentshield, which provides mortgage payment protection insurance.

The Sunday Times suggested that Paymentshield could be sold for £400m - roughly eight times the division’s 2011 earnings before interest, taxes, depreciation, and amortisation. The paper said the proceeds would be used to pay down debt.

When asked about Morgan Stanley’s appointment, a Towergate spokeswoman said the company would not comment on market speculation.