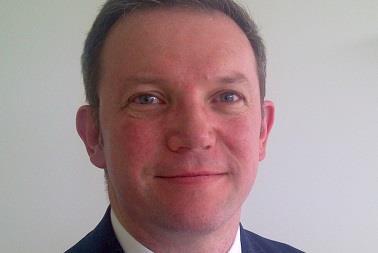 In his new role, Jewell, who left Towergate in January, will be become chairman of Primary’s Ireland-based insurer Surestone Insurance DAC and the Bermuda-based Surestone Reinsurance Limited. He will focus on performance, solvency and risk management.

Before joining Towergate in October 2013 Jewell worked at AIG for 11 years in various senior underwriting positions, most recently as chief underwriting officer for its global SME business.