But they still face challenges such as the floods, continuing depressed investment returns and heavy competition. 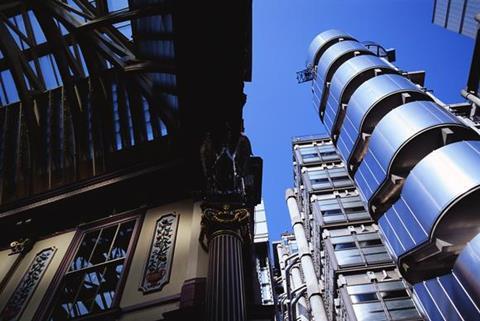 UK-listed general insurers and Lloyd’s players will produce solid first-half results overall, according to analysts, but will face challenges such as the UK floods, continuing depressed investment returns and heavy competition.

Analysts have already been impressed by the results published so far by Lloyd’s players Beazley, Hiscox and Lancashire, and feel they signal what is still to come.Shore Capital analyst Eamonn Flanagan said: “They have set the scene for the next couple of weeks for all the companies.

Panmure Gordon analyst Barrie Cornes added: “Overall it will be a fabulous half. You have seen that already from the companies that have reported.”

Results for large general insurers such as RSA and Aviva “will be solid”, Cornes said. An additional positive for RSA, he noted, was that it had got the bad news about its potential UK flood losses out of the way already. Flanagan agreed. “The shares have responded very well since, which is terrific,” he said.

One issue for RSA, however, could be investment returns. All companies’ investment portfolios have been hit by the low interest rate environment.

Canaccord Genuity analyst Ben Cohen said: “Specifically for RSA, it is going to be about the outlook for the investment income and the impact of declining yields from the portfolio
on the sustainability of the dividend, which is a key thing for them.”