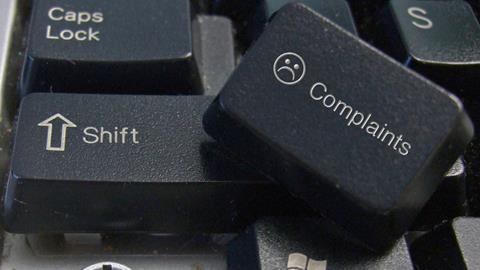 Where does your company rank? Insurer customer complaints table revealed

Ageas had one of the lowest level of customers complaints upheld. The company was recently in a dispute over a rejected household fire claim.

The table rankings below show when a customer makes a complaint to an insurer/MGA, what percentage is upheld in their favour. The data is collected by the FCA and published every six months.

MCE Insurance, which recently revealed it was pulling out of Republic of Ireland due to Brexit concerns, had 88.8% of customer complaints upheld.

Simon French, commercial director with MCE, said: “Treating customers fairly is firmly rooted in all decision making within MCE. For transparency, we are happy to share our numerical complaints data which highlights our overall complaints ratio at 0.84%.”

French added: “We strive to always get it right for our customers, however mistakes do happen and when they do, we work hard to resolve the issues.”

On this measure the second highest percentage among general insurers was Supercover Insurance, who had 83% of complaints upheld based on data from 1 July 2017 to 31 December 2017.

Among those insurers featured in the Insurance Times top 50 insurers who upheld the highest number of complaints were Lloyds Banking Group’s General Insurance division at 73.1%, Domestic & General at 70.5%, and Direct Line Group’s UK Insurance at 68.3%.

To read a full briefing report on insurers and brokers FOS complaints, including breakdown of complaint type click here 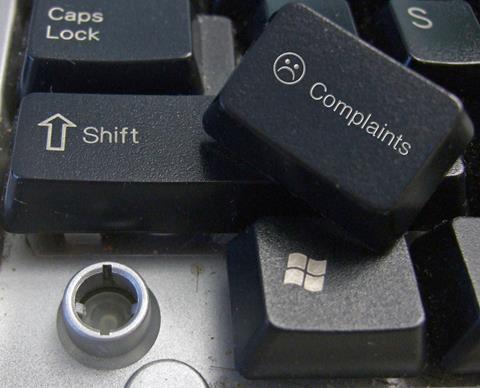