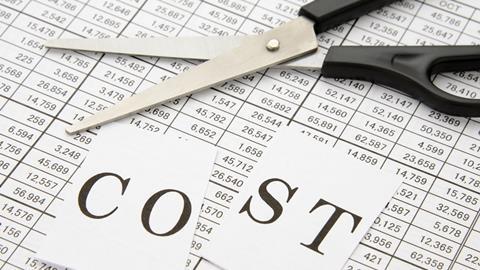 Zurich chief executive Mario Greco says the insurer is half way to its target of saving $1.5bn by 2019.

The firm has so far saved $700m, says Reuters quoting a German newspaper.

“We’re on track,” Greco told the daily Neue Zuercher Zeitung. “It’s a big challenge, because we must simultaneously cut costs as well as invest.”

Greco is happy with Zurich’s financial position, adding that there is no need to beef up capital further.

“An excessive build-up of capital reserves weakens our discipline and leads to a situation where money is deployed inefficiently,” Greco said. “Additionally, it puts pressure on the return on equity and doesn’t help us any further.”

Greco has been hailed as a turnaround specialist capable of putting Zurich back on track from its nadir two years ago when it suffered a botched bid for RSA, troubles from large losses at the Chinese port explosions and reserving issues in the US motor and construction books.