Karl Helgesen will replace Tony Emms, while Patrick Cohen has been promoted to personal lines MD 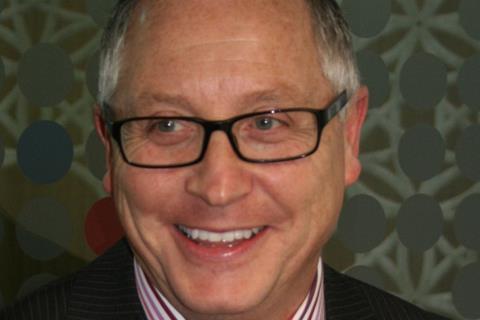 Helgesen, currently motor and casualty claims director, will take on the new role from December.

Patrick Cohen has been appointed as personal lines and Endsleigh managing director. His previous role was as group head of customer and distribution for general insurance.

He takes over from David Nichols, who had been running personal lines and Endsleigh on an interim basis after the departure of Tim Holliday in July. Nichols will continue in his role as customer operations director.

He will manage the extensive IT planning and implementation programme across Zurich’s European business units.

Zurich is looking for a replacement for Perkins.

UKGI chief executive Vibhu Sharma said: “Karl’s achievements in leading operational transformation, together with his knowledge of Zurich and extensive experience, will bring a new perspective to our drive for claims excellence and ensure a seamless handover.

“Tony has been with Zurich for 12 years and I’d like to thank him for the work he has done, with achievements across a number of key claims projects.”

He added: “We hope to announce Barry’s successor shortly to ensure a smooth transition.”