Allianz has snapped up the Legal and General general insurance business for £242m.

It came as Allianz also agreed to buy up the remaining 30.1% in LV= general insurance for up to £365m.

Allianz claims the deals will position the business as the UK’s second largest general insurer, with gross written premium income of £4.03bn, 12 million general insurance customers and a market share of 9%.

The German group claims it will also establish the business as a top four insurer in the UK personal home segment.

L&G will use the funds to reinvest in core propositions across life, pensions and savings.

Once the transaction has been completed, the intention is to combine the Legal & General general insurance business with LV GI.

“Once the business transfers to LV GI we’ll have over seven million personal lines customers, a gross written premium of over £2bn and be a major player in the UK personal lines market.”

Nigel Wilson, Legal & General chief executive, said: “Selling the General Insurance business is the right decision for our customers and shareholders. And I would like to take this opportunity to thank our GI colleagues for their contribution to Legal & General.”

The deal comes as Allianz and LV= step up their integration.

Both deals are expected to be completed by the end of 2019. 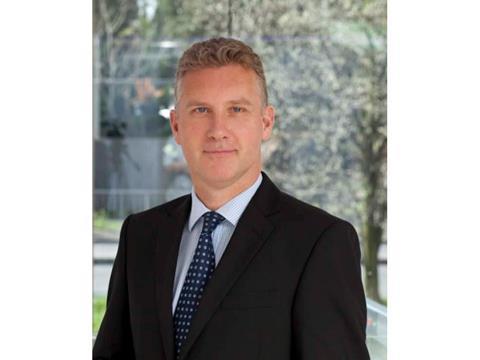