Ogden hits LV= but operating profit is up by half

LV= has today announced strong growth in both its direct and broker business, but Ogden remains the sting in the tail for the personal lines insurer.

He said: “We were actually looking at underwriting profit being £31m, but because the Ogden rate change wasn’t what we expected, it is lower.

“But we were looking at around £5m of growth there too.”

Growth from all angles

Treloar added: “The business has performed exceptionally well in the first six months of the year, with growth in profit, revenue and customer numbers.

He said that growth had been driven by both distribution channels, with direct business premiums up by 8%. Treloar attributed this to its Multi-Car product, the competitive position of its home product and the launch of Home Plus. 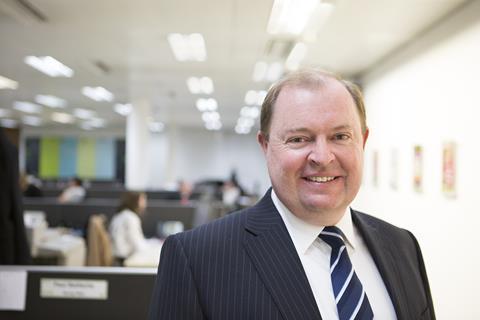 “The broker business has delivered growth of 22%, excluding discontinued business lines, as a result of the success of the migration of the personal lines business from Allianz, our broadened product offering and a good performance in our specialist lines.”

In the first half of the year, LV=:

Treloar explained how the deal for L&G came about, when the company was approached by Allianz’s head office.

He said: “We got approached through Munich (head office). They were asked via the corporate financiers who were trying to sell the business on the L&G side, and they were finding participants who had the capability to acquire.

“And then we were asked if we would be interested in taking part in the sales process.”

Treloar said the answer was an easy one for LV=.

“The answer was a very strong yes,” he said. “We liked the look of the L&G home business, it is a strong business which has operated well, and we felt it would be a very good fit for our business here in the UK.”

Treloar expects the deal, when completed, as it is still subject to regulatory approval, to move the insurer into third place in the market it operates.

“When you look at the combined business moving into 2020, we believe the full LV=GI business will move to become the third largest motor and home insurer in the UK. It will put us in a really good place to compete in that market.”

Finally, Treloar explained that while the electric car product LV= launched earlier this year is just “a toe in the water”, the business saw a need for it and as result, he believes the business has around a third of new electric vehicle sales in the market.

“The product is specifically designed for electric cars so we have the customers who are early adopters of electric vehicles, who want to try out the new technology,” he said.

“The product has started well, but it would be wrong to describe it as nothing other than a toe in the water. It is a great product for us and we hope to grow along with the market.”

Looking at the second half of the year, Treloar was optimistic about the company prospects.

He said: “We have a clear strategy and we’re excited about the future. With Allianz set to become our sole parent in 2020 and L&G GI joining our business I’m confident that we’ll continue to develop the great products and deliver the fantastic service that LV= has become well-known for providing to its customers.” 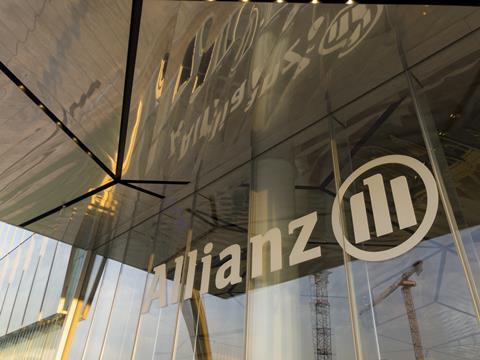 We have a clear strategy and we’re excited about the future. With Allianz set to become our sole parent in 2020 and L&G GI joining our business I’m confident that we’ll continue to develop the great products and deliver the fantastic service that LV= has become well-known for providing to its customers.”