The insurer announced a slight dip in commercial profitability, but attributed that to the LV= transition and outlined the plan for L&G

Allianz has today announced that profitability in its commercial book has taken a slight hit, but still remains profitable.

But profitability was slightly worse at 96.2% compared to 94.3% for the year before, and chief executive Jon Dye attributed that to the ongoing transition of LV= business to the company.

“Of course, it has effected the top line,” he said. “But I think we haven’t done bad, considering.”

The LV= merger is near completion as the personal lines business that was going to go to LV= has fully transitioned. 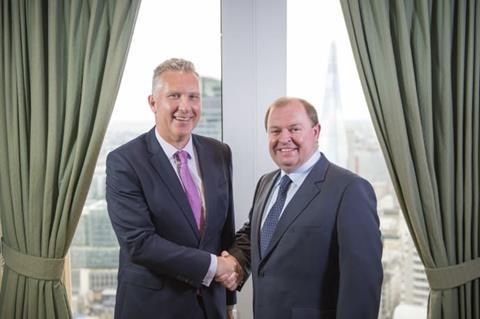 However, it took slightly longer than the two parties were hoping for the commercial lines business to move over, and that was down to e-trading.

“So LV= cloned our products by June last year, and then it was on a year’s worth of renewal, day by day, month by month was going over.

“The big bill from our point of view was making sure that the e-trading business would map across into our products. So we didn’t clone their products, we moved their products into our structure. So that meant we needed to build some functionality into Acturis.

“That took a bit longer to set up than we thought, that is why it will be done by the end of September rather than the end of June. But it was the right thing to do, because it makes it easier for brokers.”

Once the LV= merger has been completed, Dye said that the new broker business opportunities will allow it to “continue to attack the commercial market” as it has done already.

Allianz said it has already written “around 50,000 cases from the LV= Commercial book,” and the business has taken on a lot of new broker partnerships also.

Dye also stated that only one broker had pulled out of its relationship with the business.

Allianz announced the proposed purchase of Legal and General in May, but is still subject to regulatory approval.

However, Dye said that once the transition of LV= is complete by the end of the year, the business will move quickly to recreate the transition for L&G to enter the LV= business.

He said: ”We intend to run that in many ways similar to what we have just done. We will be moving that into LV=, but we will be running it as a series of migrations.

“It is quite neat, because once they complete the Allianz migration, they will go straight into the L&G migration.” 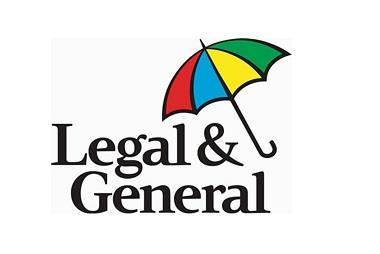