A deal could value entire LV= GI unit at over £1bn, report suggests 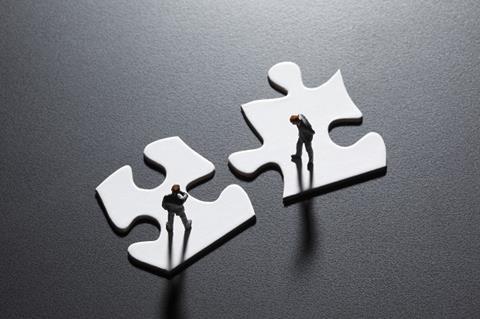 Allianz is in talks to buy a minority stake in LV=’s general insurance (GI) business, Sky News has reported.

Talks are at an early stage, Sky News said, and it cited one analyst that suggested a deal could value the entire LV= GI unit at well over £1bn.

Both Allianz and LV= declined to comment when contacted by Insurance Times.

This latest report follows a Sky News report in March that said LV= had previously been in discussions with fellow life mutual Royal London about a merger of the whole group, and had received approaches from other insurers about buying the GI business. These discussions did not result in any deals.

LV= is the centre of speculation about possible deals because it is known to be looking for a range of ways to improve its capital position following the introduction of Solvency II and more recently the cut in the Ogden discount rate, which has hit all UK general insurers hard.

The company said in its annual report: “We will pursue a number of options which are intended to bring the group’s capital surplus within risk appetite.”

German insurance powerhouse Allianz is often rumoured to be a buyer because it is financially strong and has money to spend.

At the beginning of this year it was rumoured to be interested in parts of Italian insurer Generali’s business as well as Australian insurance Group QBE.