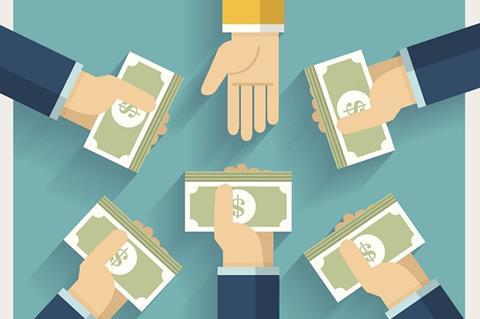 LV= has revealed that it has received a number of recent approaches for its general insurance (GI) business.

It says discussions are at an early stage and no transactions have yet been finalised.

The company made the statement following press speculation on Friday that Allianz was in talks to buy a minority stake in LV=’s GI unit.

LV= said in a stock exchange announcement on Friday: “LV= confirms that it has recently received approaches from a number of parties regarding possible strategic transactions relating to its general insurance operations.

“Discussions are at a very early stage, no decisions have been made as to the nature of any transaction(s) and there can be no certainty that any transaction will be agreed or with whom.

“A further announcement will be made if and when appropriate.”