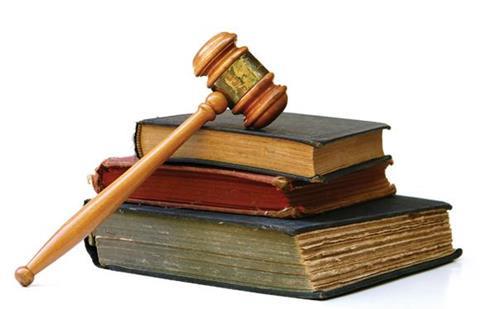 The incoming Association of Personal Injury Lawyers (APIL) president Jonathan Wheeler is set to attack the insurance industry over the issue of fundamental dishonesty, the Law Gazette reports.

Wheeler is expected to use APIL’s annual conference on Thursday to criticise the industry over the new fundamental dishonesty legislation and other defendant practices he has deemed ‘draconian’.

“What about defendants who pursue fundamentally dishonest defences?,” Wheeler is expected to say in his keynote speech. “How about the defendant who purposefully sets out to delay a settlement on behalf of a terminally ill claimant, because it would be cheaper to pay out on the claim when they are dead?

“Why aren’t such defendant practices also caught by legislation?”

What is fundamental dishonesty?

New legislation, which came into force this month, allows the courts to dismiss an entire claim for compensation if the claimant is deemed to be acting with fundamental dishonesty.

This allows insurers, and other defendants, to push for an entire claim to be denied and seek costs from the other side if it is proven to be exaggerated or fraudulent.