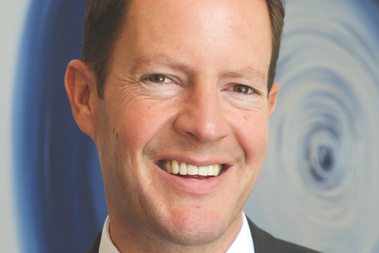 Motor broker Hastings Direct has hired Aston Scott executive chairman Peter Blanc to its board as a non-executive director.

The broker, part of Hastings Insurance Group, has also hired lawyer Selina Sagayam to its board.

Blanc is best known for his time at broking group Oval, where he was chief executive between 2012 and 2014.

He left Gallagher in October 2014.

Sagayam has spent 22 years in legal private practice, the last 11 of which as a partner in a major UK law firm and US international law firm.