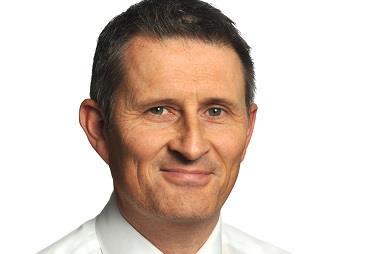 Pearce joins from Allianz where she was head of organisational management.

In her new role Pearce will be responsible for the operational management of mass motor claims and mass property and lifestyle claims, reporting to AXA Insurance claims director Chris Voller (pictured).

She will take up the role on 15 August.

The move follows the appointment of Martin Ashfield to the role of claims technical director in February this year.

AXA says its Claims Transformation Programme is aimed at delivering “greater digitisation” to the claims process and will enable brokers and customers to have greater control during a claim.

The insurer has launched a claims tracking tool called eServe, Faster Payments, which allows settled claims to be paid instantly into customer bank accounts and Intercept, a digital tool to deliver quick and easy settlement for total loss motor claims.

Voller said: “Kim’s wealth of experience in customer service, senior operational management and transformation projects makes her ideally suited for this role. She will add significantly to the overall capability of the claims senior management team.”