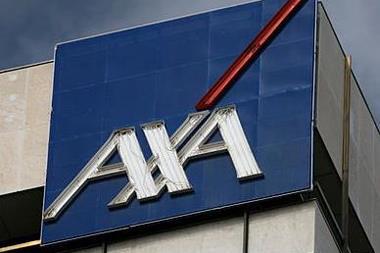 AXA today revealed it put prices increases on UK commercial general insurance renewals by 5.1% in the past 12 months.

The increases on UK commercial, largely made up of broking business, is by far the most in its global business, with next biggest increase of 2.7% in Spain.

In personal lines, AXA pushed up rates 3.9% on its UK general insurance book compared to the first quarter last year.

The rate increases helped AXA boost UK revenues 2%, and it was commercial motor which fuelled the growth.

Commercial non-motor also increased a fair amount - up 5% to €214m.

“We are growing our topline, with a continued focus on profitability and shift towards preferred segments, in line with our Ambition 2020.”

The risks of Amanda Blanc’s departure from AXA to Zurich 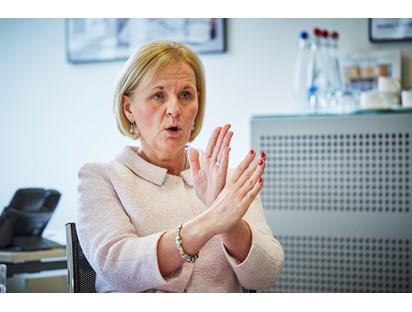