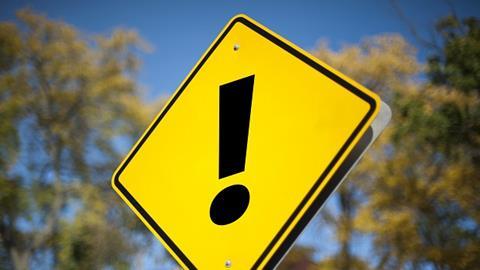 Zurich freshens up UK management team, but getting closer to SME brokers will be tough, it is warned

Brokers have warned Zurich today about the tough reality in getting closer to brokers in SME.

Zurich today announced a new management structure, as the Swiss giant wants to create a ‘deeper and enhanced local presence’ in its UK business.

Zurich has previously said it is ‘underweight’ in SME and group boss Mario Greco has said SME must be a target of the business.

But today brokers said it will be tough for Zurich to make further major inroads into the SME broking market.

”The thing for us is that when you are talking about SME e-commerce business, and that’s where a lot of it goes, we tend to support those with a good trading solution.

”That’s underwriters we can negotiate with, and for us, Zurich has never been that good at trading. So you can say you have the most slick e-commerce solution in the world, but unless they are going to give us something in the trading environment, we are not going to swap them for another business.”

He added: “You have to give underwriters the power, the key decision makers, and let the team build. Confidence will follow.”

Trident managing director Robert Marshall went one step further, saying it would be very hard for Zurich to have a much greater impact in such a mature market.

”Everybody is trying to do SME, and just because Zurich has been around a long time, so what?

”Are the underwriters going to be more expansive on limits and cover, I doubt it very much. They (Zurich) are doing generalities, not specific sectors. You leave Lloyd’s to the specifics.

“When you are a big insurer, they often only work off the big computer, and if the computer says no, nothing else matters. Just because you have a big name, it does not mean anything anymore.”