Cheaper is not always better: Broker 50 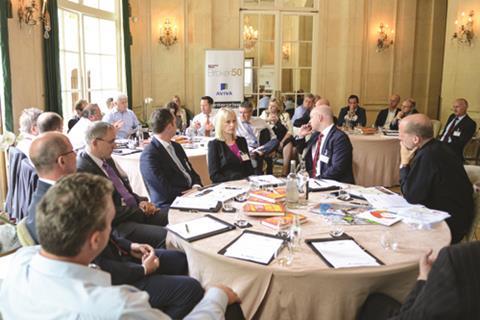 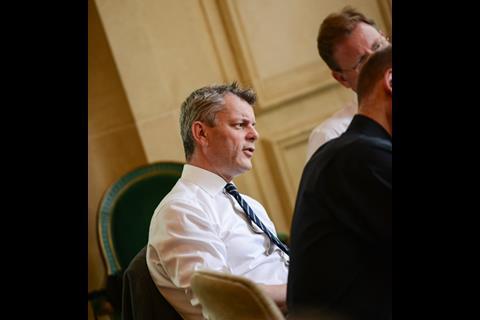 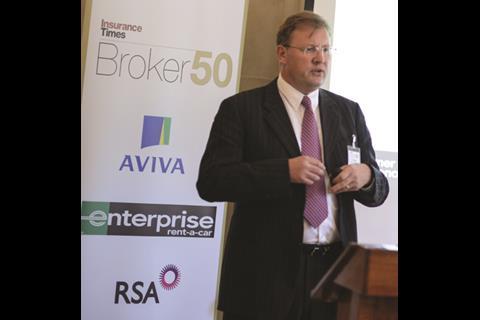 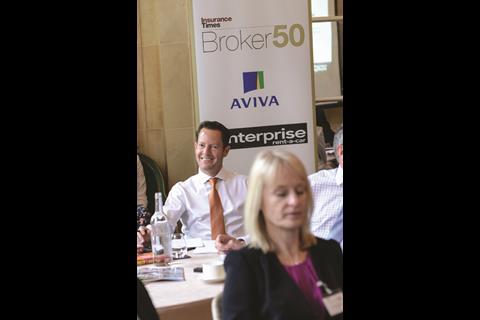 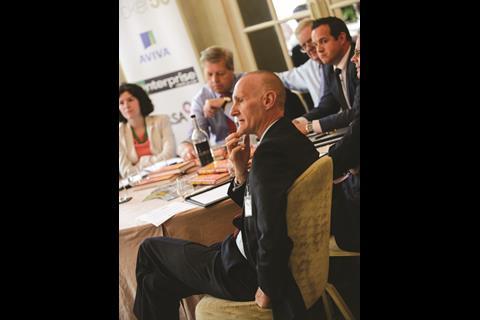 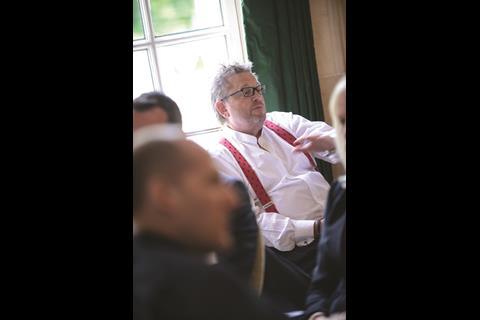 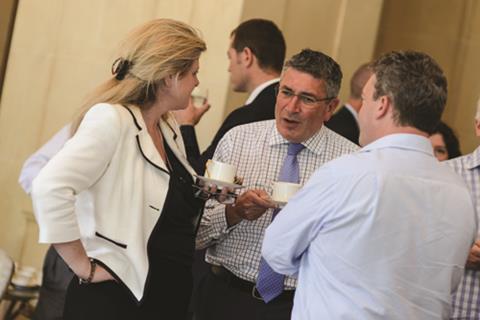 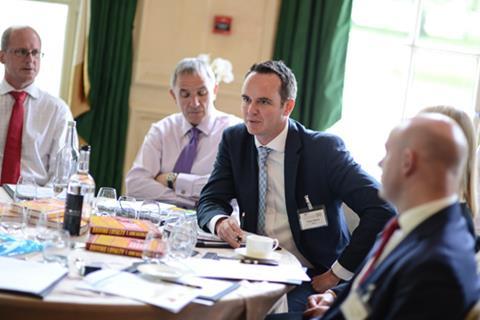 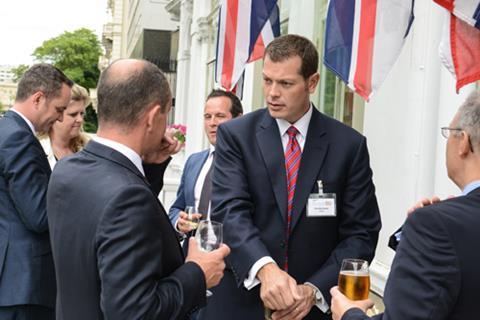 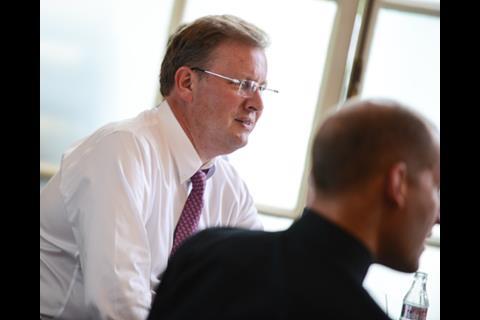 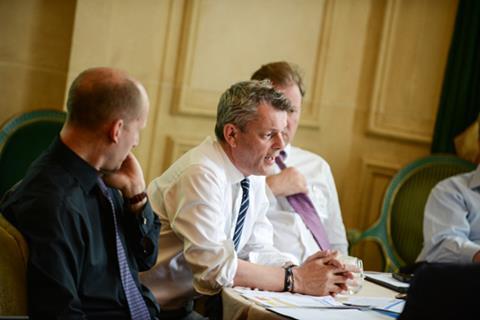 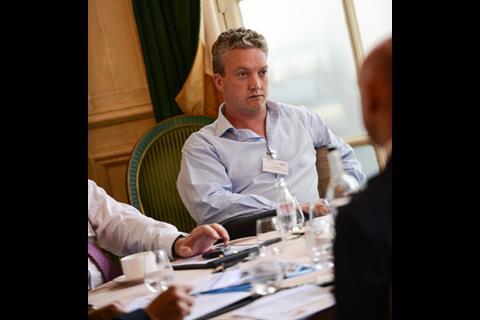 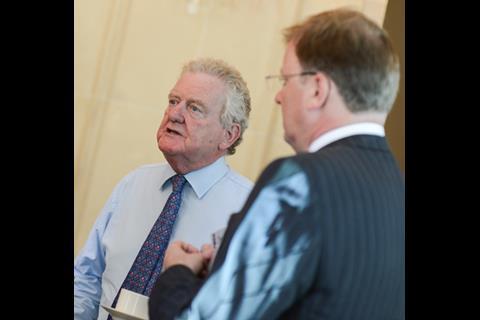 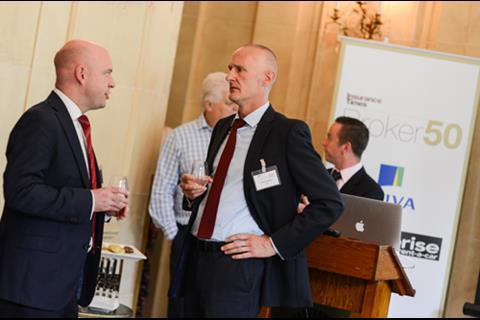 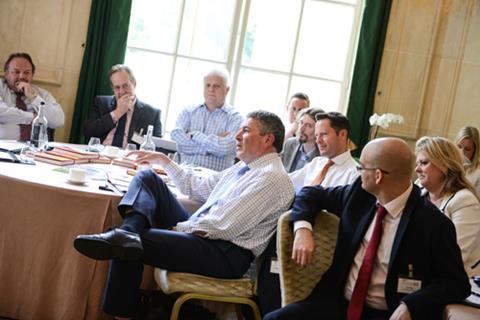 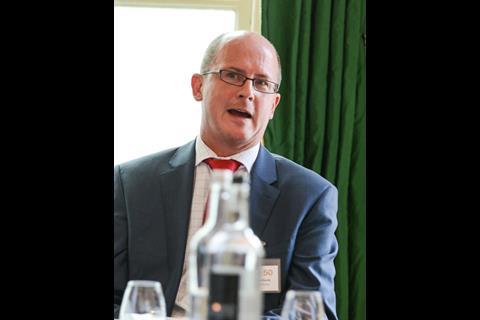 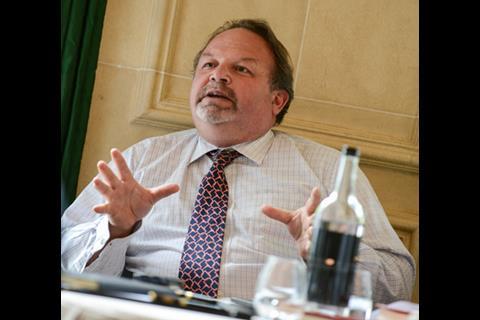 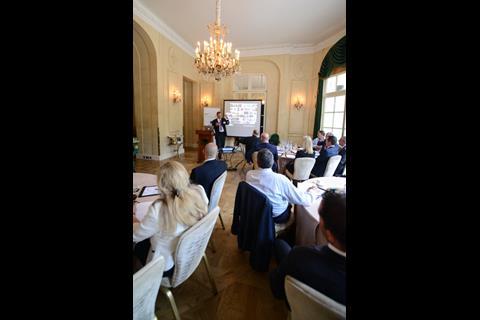 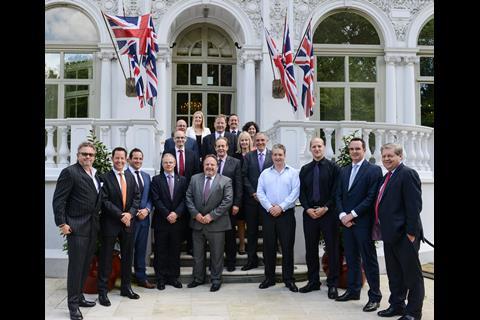 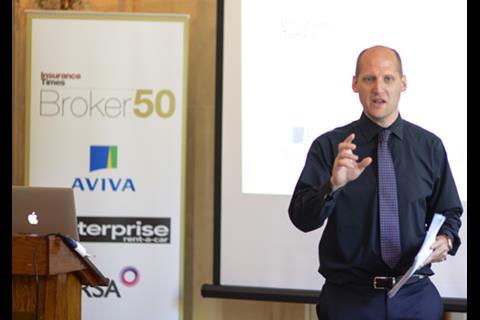 What do customers really want? That was the question that broker chief executives contemplated when they gathered at London’s Mandarin Oriental Hotel in June with representatives from sponsors Aviva, Enterprise Rent-a-Car and RSA for the summer meeting of the Insurance Times Broker 50.

The brokers also got their teeth into the FCA’s thematic review of broker conflicts of interest, which the regulator published just two weeks before the meeting, and why certain segments of the market are more profitable than others.

What customers want from their insurance products may surprise some. There is a general perception that in the highly competitive personal lines and small commercial lines areas, the cheapest price wins the deal.

But brokers were treated to a presentation by market research firm Consumer Intelligence that suggested otherwise. The firm asked policyholders where they would like to see improvements in motor insurance, and pricing came in second place. The winner, by quite some margin, was policies.

The same was true in home insurance. There, pricing came third after policies and customer service.

The findings suggest that insurance customers are not as obsessed with the cheapest price as many might think, and that they are crying out for easier-to-understand policies and coverage that is tailored to their needs and risk profile.

They also want the right price the first time they ask, and no-claims bonuses that are meaningful to them rather than the insurer.

Client perception of the broking industry also featured heavily in the Broker 50 discussion.

Brokers shared their views on the FCA’s recently published thematic review on conflicts of interest in small commercial lines.

The review aimed to find out how well brokers manage the conflicts inherent in modern broking group structures, which often include underwriting agencies.

The FCA concluded that conflicts are not being properly managed and that few small business customers are aware that conflicts within brokers even existed.

The brokers argued that internal underwriting agencies and exclusive agreements with single insurers for a product were not necessarily detrimental to the customer, as long as the customer gets a policy that fulfils their needs and pays out claims as expected.

Having an internal agency could allow the broker to give the customer coverage options that it would not be otherwise able to, and so provide a better service, the brokers said.
But they also felt that putting business through an internal agency solely for the purpose of boosting commission was wrong.

Analysis of the Insurance Times Top 50 Brokers data from the past five years shows that regional commercial lines brokers’ profit margins and revenues have shrunk, while personal lines brokers have thrived and grown.

Brokers felt commercial lines had suffered because of insurers’ focus on profit over premium growth, which has, in turn, lowered commissions.

Some insurers have taken drastic action in certain parts of their commercial business, slashing the amount of business they are writing to try and improve underwriting profitability. This has meant slimmer pickings for commercial brokers.

Those who rely more heavily on fee income than commission income, such as London market brokers, have fared better.

There was also a sense that regional commercial lines brokers have struggled to bring their costs down in line with falling revenues.

But there was also optimism. Some brokers reported that insurers now seem to have bigger appetites again and are starting to do more deals.

Commercial brokers have a lot to deal with, given the persistent regulatory scrutiny, demanding clients and insurers, and a tough trading environment. But there are signs in both the numbers and sentiment that better times are on the way.

The Consumer Intelligence survey presented at the Broker 50 summer meeting tried to explode myths about policyholder behaviour and the importance of price.

The survey suggested that, contrary to belief, customers are not inherently disloyal and do not want to shop around. They are forced to by what Consumer Intelligence referred to as a “broken” system.

Despite the trend for using ever more data in the insurance business, the Consumer Intelligence presentation warned brokers against relying too heavily on data and therefore taking the humanity out of the business.

It said customers, whether buying personal or commercial lines, wanted to be treated more like people, especially at a time of intense competition in the insurance market where business is becoming increasingly commoditised.

The company suggested that the future lies in “empathetic broking”, where brokers emphasise customer service and ensuring clients get the right cover for
their needs.