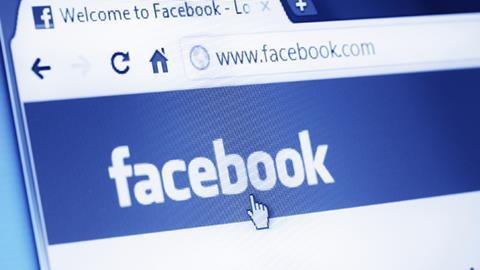 Co-op using social media to lure in customers via quotations

Co-op Insurance is turning to Facebook to help pull in customers at quote stage, it has emerged.

The firm said it tested the first ever car insurance quote chatbot in September.

”The Co-op Insurance chatbot gives users an estimate of how much they could expect to pay for their car insurance in as little as 30 seconds.

”They answer four questions on Facebook Messenger to get an estimate of the cost before completing the full quote on our Insurance website,” the company said today in its results.

Co-op said the use of Facebook and investment in pricing was evidence of a customer-focused company.

Co-op’s insurance results showed revenue falling to £331m (2016: £439m), but this was due to a large reinsurance contract being put in place.

”On a like-for-like basis, excluding the impact of this reinsurance, our revenue grew by 8% compared to 2016 reflecting the investment we’re making in our pricing capabilities,” the firm said.

Co-op took a one off £23m hit for insurance restructing costs.

Elsewhere, Co-op Insurance stressed it was recovering from the IBM termination contract.

“At the half year we reported that our contract with IBM to upgrade our IT systems had been terminated and we were exploring alternative technology options.

”Since the termination of the contract we have made significant progress by investing in more specific IT improvements. In 2017 we started to see the benefits of this through innovations in pricing, an increased focus on customer service, and new product development,” the firm said.

IBM hits back at Co-op in tech contract cancellation row 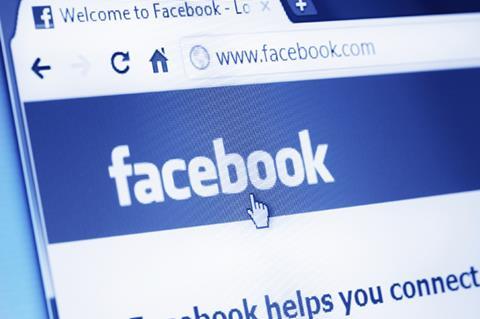