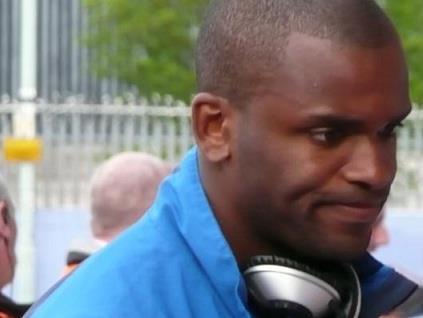 England striker Darren Bent is making a last ditch bid in the courts to get Allianz to pay £63,000 for a credit hire bill.

In February, Allianz declared victory after a county court judge ruled that Bent should only get £43,738 in compensation for having an Aston Martin for 94 days, rather than the original bill of £63,406.90.

Bent had got the Aston Martin from Accident Exchange to replace his Mercedes following a crash in South London four years ago.

Now, however, Bent’s lawyers are challenging that decision at the Court of Appeal in what is being seen as a vital test case for the credit hire and insurance industries.

Christopher Butcher QC, for Bent, argued he was entitled to hire an “equivalent” car whilst his coupe was repaired and Judge Plumstead had carried out “fundamentally flawed” comparisons involving “different and lesser cars” available from mainstream car hire firms.

Judge Plumstead’s reasons for refusing to award Bent the full cost of hiring the Aston Martin were “unscientific and lacking in any logical, statistical or evidential basis”, he said.

After a day-long hearing, Lord Justice Pill, Lord Justice Moore-Bick and Lord Justice Aikens earlier this week reserved their judgement on the footballer’s appeal until an unspecified later date.

“We completely understand that people need mobility but a precedent needs to be set so that claimants make reasonable enquiries into the likely repair period and secure hire rates which reflect these timescales.”