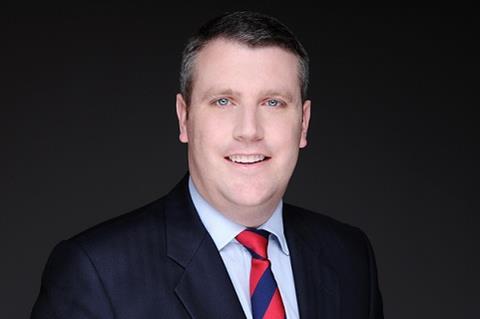 Davies chief executive Dan Saulter expects his company to bring on board at least 20 new accounts in its 2015 year of account after it returned to operating profit in 2014.

Part of the reason for the jump was the Garwyn acquisition, which contributed £930,000 to underlying operating profit, and added £5.8m to the group’s revenue.

In addition to the benefits of the Garwyn acquisition, Saulter said Davies had enjoyed a “modest organic increase” in revenue.

The company has reported 11 months of results in 2014 because it has brought forward its annual reporting date by one month. If the company had reported a full year to 31 July 2014, revenue excluding Garwyn would have increased by 3% to £26.4m.

“That programme of work had started the year before but wasn’t bearing fruit straight away.”

Saulter expects growth to continue. He said: “By year-end we will bring at least 20 new accounts on stream.”

He added that the full effect of the new business would not be seen until 2016 as some of it would be added towards the end of the 2015 financial year.

The operating profit should improve further once exceptional costs that his in the 2014 financial year have cleared.

The company paid a total of £2.5m in exceptional costs in 2014, relating to the integration of Garwyn and  continued restructuring at Davies itself, which has included  shifting more processing to the Davies managed Systems site in Stoke-on-Trent as well as some redundancies.