Extended RTA Portal to be implemented in April 2013 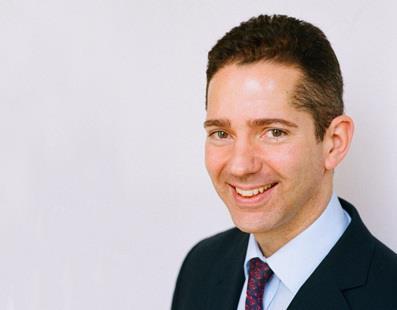 Public and employers’ liability claims will be included in the RTA Portal from April 2013, Justice Minister Jonathan Djanogly has announced in a House of Commons debate.

Djanogly was questioned by Shadow Justice Minister Andy Slaughter in the 14 June debate about the meetings he had held and the representations he received from Portal Co on the implementing changes to the RTA portal, including higher value road traffic accidents, employers’ and public liability claims, by April 2013.

He said the extended scheme would be implemented by April 2013 and would include road traffic accident, employers’ and public liability claims up to a value of £25 000.

“On 22 March 2012, I hosted a roundtable meeting to discuss issues relating to the extension with key stakeholders, including representatives of the RTA Portal Company.

“I have not received any written representations on these issues directly from the RTA Portal Company, other than in connection with these meetings.

“However, I am aware of the company’s concerns about the practicality of implementing modifications to the RTA Portal resulting from the extension of the RTA Protocol by April 2013, and my officials are working with the company to address these concerns.”