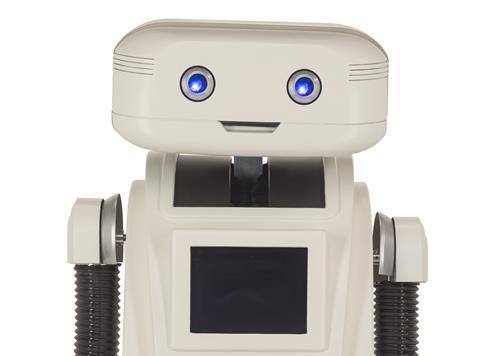 Admiral said: “Confused.com’s results were hit by limited overall growth in the price comparison market in the UK as well as fierce competition.”

Martin Coriat, Confused.com’s UK chief executive, said the aggregator market had matured and become commoditised with established players in the 13 years since Confused.com’s launch, and was now characterised by a very high level of competition.

He added: “Confused.com has seen a lot of changes in the market since it pioneered insurance comparison back in 2002, creating an ever-growing and profitable industry while offering transparency and savings to British consumers.

“In 2015, price comparison websites have spent more than ever in advertising and other promotional activities to attract customers.

“At the same time, the price comparison market as a whole did not grow as much as in previous years, despite an apparent turn of the price cycle towards the end of the year.

“This fiercely competitive environment in a stagnant market, and increasing acquisition costs across every media channel, meant Confused.com had a challenging year in 2015.”

The profit figure, however, was hit by a net loss within the international price comparison businesses where investment in Compare.com of £21.5m (2014: £15.m) outweighed profits from the European price comparison operations, Rastreator in Spain and LeLynx in France, of £1.8m (2014: £2.8m). 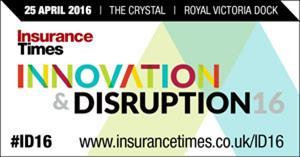