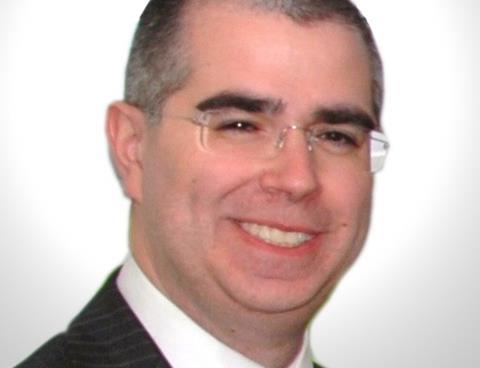 In Quob’s annual accounts, former Quindell CEO Terry says: “The Quob Park Estate team are focusing on a strategy to build at least 2 more high growth, digitally disruptive technology based business, with the first that is now being incubated within Quob Park Solutions targeting a $1bn valuation for it to go public.

”This strategy is underpined by the track record of the board delivering $2bn digitally disruptive technology based businesses in the past.”

Quob posted £2.9m in adjusted profit before tax in 2016, according to the company blog.

Quob is an investment vehicle for digitally disruptive firms.