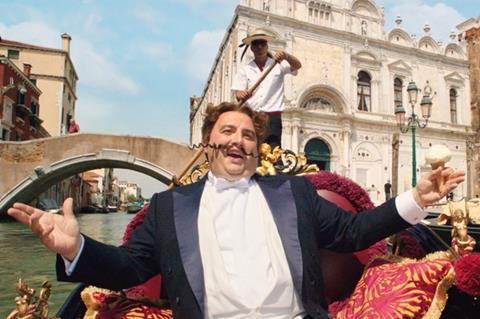 The main cause was an £8m bill for professional fees from its split from sister insurance company Esure and separate listing on the London Stock Exchange.

The company fared far better with this cost stripped out. Adjusted operating profit, which excludes the listing cost, increased by 29.9% to £30m (2015: £23.1m).

The underlying Gocompare profit boost was driven by a 19.5% jump in revenue to £142.1m (2015: £118.9m), which offset increases is marketing spend and administrative expenses.

It added that insurance revenue was also boosted by the company’s Gio Compario advertising campaign.

Gocompare chairman Sir Peter Wood said: “The Group, under the leadership of [chief executive] Matthew [Crummack] and our executive team, performed well in 2016, with strong growth in revenue and adjusted operating profit.

“I am excited about the opportunities that lie ahead. We will continue to drive shareholder value by placing our customers front and centre in all that we do, ensuring that Gocompare.com is the go-to place for price and product comparison.”