Esure sets out timetable for disposal of Gocompare.com 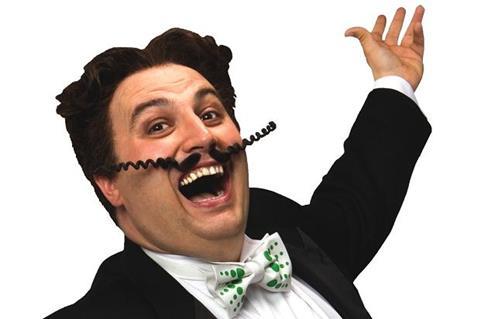 Gocompare.com is expected to be launched on the London Stock Exchange as an independent company on 3 November, its current parent company esure announced.

If esure shareholders approve the separation at a general meeting on 1 November, shares in Gocompare.com will be distributed to esure shareholders the following day, and trading will commence on the London Stock Exchange on 3 November.

esure acquired full ownership of Gocompare.com in December 2014. In its first full year of ownership, the price comparison business made a pre-tax profit of £23.3m on revenue of £118.9m. million. GoCompare’s gross assets at June 30 were GBP32.0 million.

Shore Capital said GoCompare is likely to have a market capitalisation of £385m.