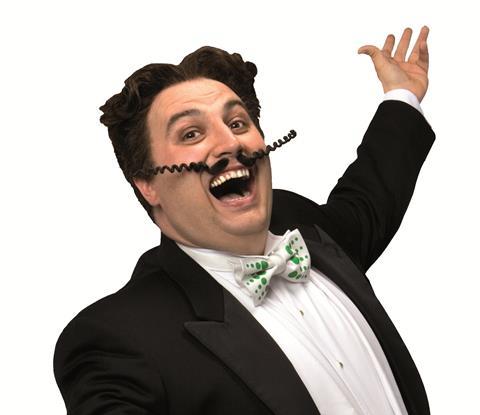 Expenses increased 9.4% to £95.7m (2014: £87.5m) as a result of higher spend in the second half of the year in relation to the re-launch of the Gio Compario advertising campaign and investment in developing Gocompare.com’s product offering.

The increase in income was largely due to increased brand awareness following the re-launch of the Gio Compario advertising campaign in late July which led to an increase in sales in the second half of the year.

Additionally, Gocompare has continued its strategic objective to diversify its income streams through investing in its product offering and this is expected to deliver income growth in 2016.

This comprised £3.5m for the three month period under 50% ownership, including an adjustment of £400,000 and £16.7m for the nine month period subsequent to the acquisition of the outstanding 50% of Gocompare in 31 March 2015.

Esure chief executive Stuart Vann said: “Gocompare.com is making great progress and delivered income growth of 10% in the second half of the year driven by our new advertising campaigns featuring Gio Compario, while continuing to focus on efficiency.

“We were delighted to complete the acquisition of Gocompare.com in March and I am pleased with progress so far. The relaunch of Gio Compario has already reinvigorated the brand and our attention now turns to delivering growth across all product lines in the future.”

Esure said it expected the business to achieve an increase in profitability of 20-30% in 2016.