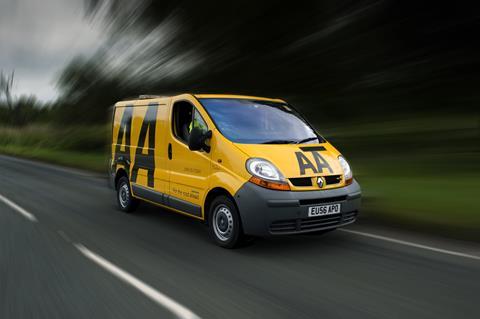 Home insurance premiums have increased sharply over the past three months, while motor premiums have stalled, according to the AA.

The AA’s benchmark British Insurance Premium Index shows that premiums for the average quoted Shoparound premium (average of the five cheapest quotes for each ‘customer’ in a nationwide basket of risks) jumped by 5.4% for the three months to 31 March to £114.52.

That compares with a rise of 6.7% over the last quarter of 2015 which was largely attributable to the increase in Insurance Premium Tax which took effect from 1 November.

The AA said the first quarter often sees insurers pricing competitively to build market share at a time when, with the new motor registrations, more policies are sold.

Last year, premiums rose more than 20%, widely blamed on the continuing whiplash claim epidemic and the rise in IPT.

First quarter motor premiums are still significantly lower than five years ago, when the average Shoparound quote was £622.

“Despite the small reduction this quarter, these figures suggest that insurers are becoming less willing to offer large introductory discounts to new customers,” said Michael Lloyd, the AA’s director of insurance.

“Personal injury claims still dog the industry leading to continuing underwriting losses for some insurers,” he said, pointing to the latest figures for February, that show more than 72,000 notifications were recorded by the Ministry of Justice.

“Although the government is planning further measures to curb injury claims, it is unlikely that insurers will discount premiums heavily on the assumption that costs will fall any time soon,” he said.

“Past Ministry of Justice-led change did initially reduce claim frequencies and costs, but many insurers are reporting that claims have returned to old levels and beyond.”