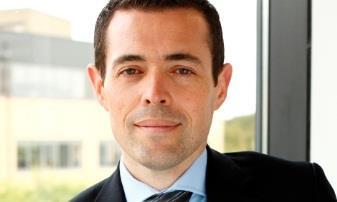 The Insurance Fraud Bureau (IFB) celebrated its 10th anniversary with an evening reception in London yesterday.

Over 140 guests, including former board members, key stakeholders and staff gathered at Stationers Hall on Ave Maria Lane to celebrate a decade of achievement.

The IFB, which is currently headed up by Ben Fletcher, was established in 2006 to spearhead the insurance industry’s response to organised motor insurance fraud, specifically ‘crash for cash’.

It was set up with five members of staff. The bureau now manages 133 highly-complex, organised fraud investigations.