IGI UK gets A- rating from S&P 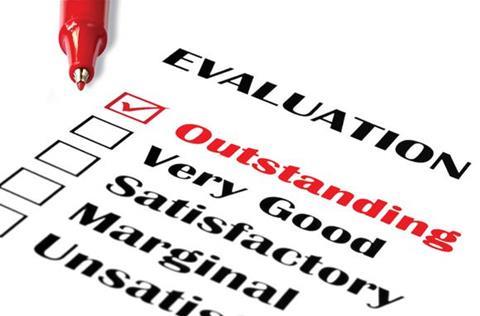 The UK division’s new rating is in line with IGI’s group’s existing A- rating from the rating agency, which was upgraded from BBB+ on 31 March 2015.

S&P said the rating for the UK division is based on the full guarantee. The agency added that it viewed IGI UK as a “highly integrated member” of the IGI Bermuda group and works in close technical collaboration with the group offices in Bermuda, Jordan, Dubai, Malaysia and Morocco.

The rating agency said: “We expect capital adequacy at IGI UK to remain at or near to extremely strong levels despite our forecast of annual net premium growth of about 10%-15% over the two-year outlook period.”

It added that the company’s combined ratio is expected to be “well below 100%” in a typical year.